A Complaint Letter about Manager can be done by any of the employees of the company. Through Complaint Letter you can mention his/her mistakes in that letter. Sometimes it happens that you are disappointed with your manager. Then also you can write a complaint letter to your company’s top management.

Here in this article, we are going to discuss the complaint letter against the manager. That can be written across the various kinds of organizations around us. You would also be provided with the printable templates of this letter. So that you can use it to write your own complaint letter.

Well as we have already discussed that a manager is in charge of the organization. Whose behavior is supposed to be very gentle and sensible towards the customers and the employees? Bad behavior or the temper of the manager may leave a very disappointing impact upon the customers. They might cut themselves from dealing with the organization.

Sometimes there come scenarios when the bad behavior of the manager must be reported to the higher authorities. So that the right course of action can be taken against him. Here is how you can write this complaint letter against the manager.

At last end the letter by concluding it that you are looking forward for the right action to be taken against the employee. 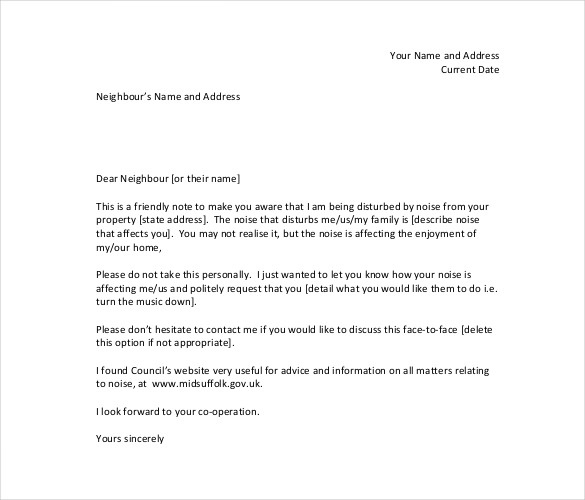 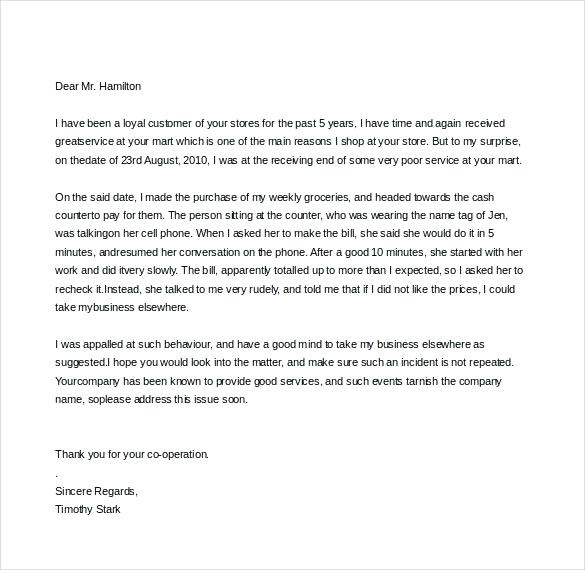 The bank manager is the person who is the higher in charge of a given Bank and under the Bank manager. All the tasks are being executed in the branch. It is the duty of the manager to serve all the customers of the branch in harmony. Since this is what the job of the manager all about.

The letter should be addressed to the highest authority of the concerned Bank and from there the right action would be taken against the manager. 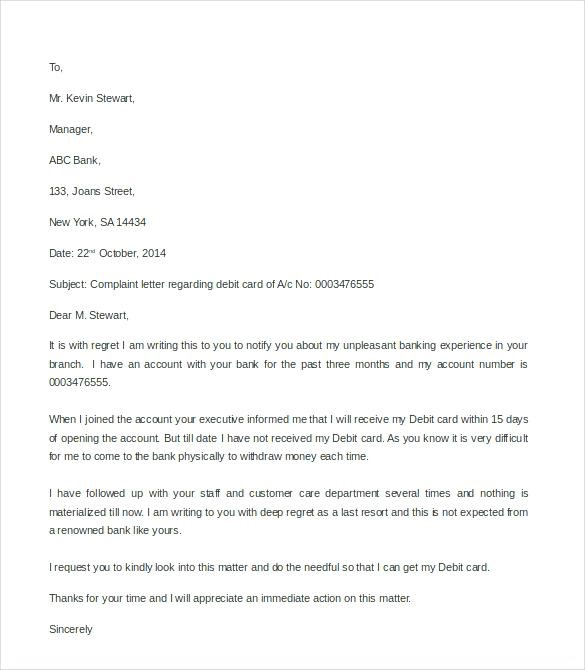 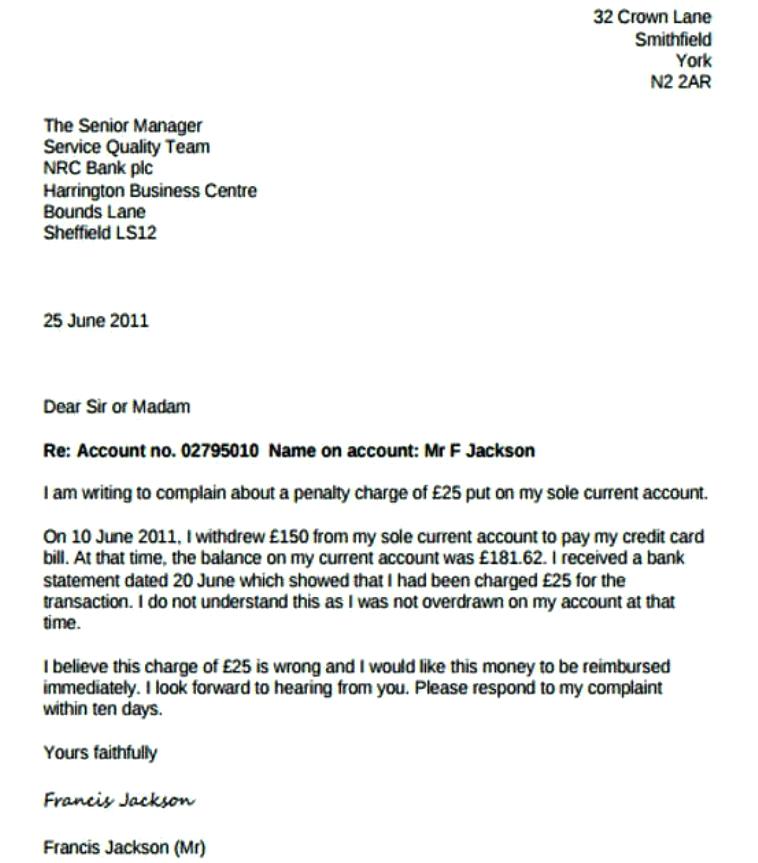